Bravotv.com: What do you think of Gizelle Bryant saying that instead of starting a bonfire she just adds hot sauce and Ashley stirs it up?

Karen Huger: Match, bonfire or hot sauce Gizelle admits she likes to start mess and then call in one of her flavors of the day (today it just happens to be Ashley Darby) to stir it up. This behavior is desperate and laughable. Either way, it is a recipe for disaster.

KH: Charrisse clearly stated that she had committed to Monique far in advance of receiving Robyn’s invitation to her event. Robyn should be ashamed of herself, she is too old to act so childishly. It was never a matter of Charrisse choosing Monique over Robyn. Forget protocol, Robyn would have both Charrisse and me cancel on Monique just because she feels a certain way about Monique. Dare I say it? Robyn appears to be jealous of Monique. Why is it that Monique understood that it was simply a calendar conflict and Robyn chose to make it personal? Robyn needs to deal with her personal issues and stop demanding that her friends choose one or the other.

Bravotv.com: Are you and Kal okay now considering your interaction first season?

KH: Kal and I have come a long way since our initial meeting. I like Kal and Kal likes me. We’re cool.

Bravotv.com: Tell us about this Siri issue more – what do you think about Robyn’s reaction to you not coming her event at coffee and in interview?

KH: When I met Robyn for coffee I came with every intention of offering to attend both she and Monique’s events. Candiace Dillard even suggested the very same thing, it was a plausible solution. Robyn made it clear that she was demanding that I choose between the two events. Robyn attempting to force me to choose her was laughable, I nearly fell off my chair. Be very clear, given Robyn’s disloyalty towards me I’ve learned to move with caution where she is concerned and rightfully so. Robyn’s comments about me in her follow up interview were lowbrow and a futile attempt to deflect from her own personal financial and emotional struggles. I wish Robyn well with that. 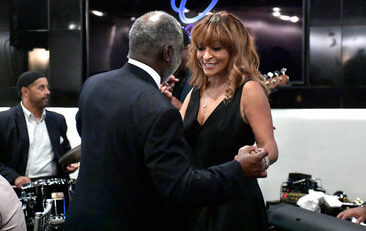 BravoTV.com: Tell us about this moment at dinner talking about your mother at this difficult time and your charity... read more

Bravotv.com: Tell us about the rest of this clash on the street and where you were at when it... read more 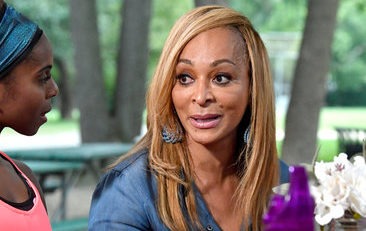 Karen: My Wig Shift Was Monumental And Will Go down in History Books

BravoTV.com: Tell us about your daughter leaving again to college — have you been asked up this year for... read more 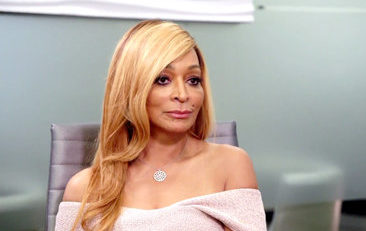 Karen Huger on Ashley Darby: I Smell a RAT!

Bravotv.com: What do you say the Charrisse Jackson Jordan saying that you weren’t talking about years ago when you mentioned... read more 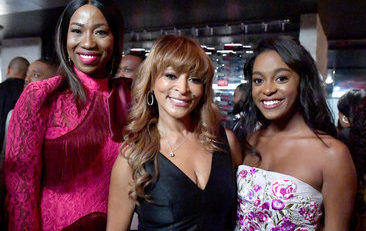 Karen Huger on Robyn: She Needs to Stop

BravoTV.com: Tell us about how you felt asking Robyn Dixon and Gizelle Bryant to leave your event. How were... read more

Karen: My Wig Shift Was Monumental And Will Go down in History Books July 10, 2018